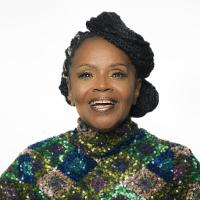 This event has already happened!
This event occurred in October 2019. If you're looking for a upcoming event, try the links below:
View more events.
Tweet

With support from: Jon Allen

Five decades after she became a ’60s icon with the timeless pop hits ‘The First Cut Is The Deepest’ and ‘Angel Of The Morning’ on Rolling Stones manager Andrew Oldham’s ultra-hip Immediate label, soul singer P.P. Arnold is set to release a double-album of stunning new material featuring contributions from, among others, Paul Weller, Ocean Colour Scene’s Steve Cradock, The Specials and P.P’s songwriter son, Kodzo.

Titled ‘The New Adventures Of… P.P. Arnold’ and released via earMUSIC on August 9th, the album crowns an extraordinary career that has seen the singer back Ike & Tina Turner as one of The Ikettes, record with Mick Jagger, the Small Faces, Rod Stewart, Eric Clapton, Barry Gibb and Primal Scream, and provide her distinctive backing vocals for Billy Ocean, Peter Gabriel, the KLF, Paul Weller and, most recently, Roger Waters.

‘The New Adventures Of PP Arnold’ was recorded and produced by life-long P.P. enthusiast, OCS star and Paul Weller band guitarist Steve Cradock at his Kundalini Studio in Devon, and follows on – after a 51-year gap – from the singer’s two legendary solo albums on Immediate Records, ‘The First Lady Of Immediate’ (1967) and ‘Kafunta’ (1968), as well as a more recent compilation of previously unreleased material from the late ’60s and ’70s, ‘The Turning Tide’ (2017).

“I’ve got this huge catalogue of records I’ve sung on, but I have only released two albums - and they’ve stood the test of time,” P.P. explains. “It’s been about quality not quantity! I’ve had to deal with a lot of tragedy. You kind of think people at record companies have forgotten about you, but Steve and [his wife] Sally have really made this happen. Steve’s production is slamming.”

The beginnings of the album - spanning classic orchestral soul (‘Baby Blue’, ‘Finally Found My Way Back Home’), sunshine pop (‘The Magic Hour’), house music (‘Hold On To Your Dreams’), a spine-chilling gospel elegy inspired by her daughter’s death (‘I’ll Always Remember You’), two Paul Weller originals (‘When I Was Part Of Your Picture’, ‘Shoot The Dove’) and an epic, edgy 10-minute reading of Bob Dylan’s poem ‘The Last Thoughts On Woody Guthrie’ – can be traced back 25 years to 1994.

Worldwide tours with Roger Waters put the project on the backburner, but when Cradock rediscovered the tapes during a house move four years ago, both parties were excited about the prospect of finally completing an album. 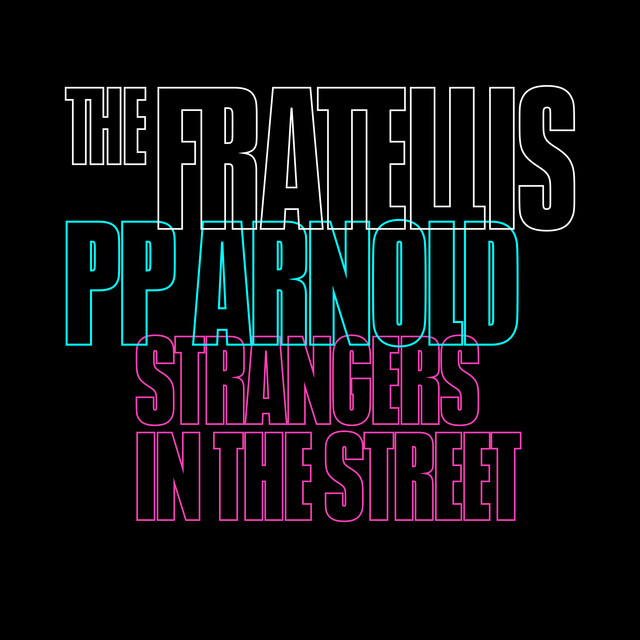 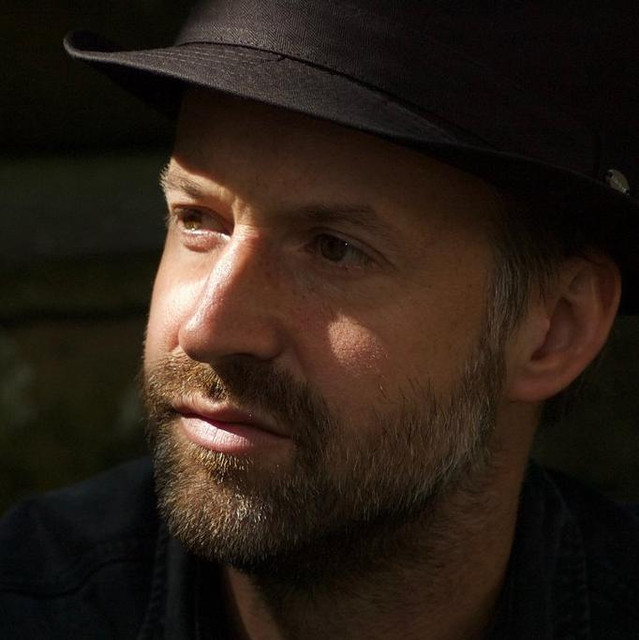