Due to Covid19 and the need to socially distance at live music gatherings, this show at Grand Central Hall is in an all-seated format.

Seats will be available in groups of 2, 3, 4, 5 and 6. Groups should consist only of people from the same household or social bubble. This is a legal requirement. By buying these tickets you are confirming your co-operation with this. 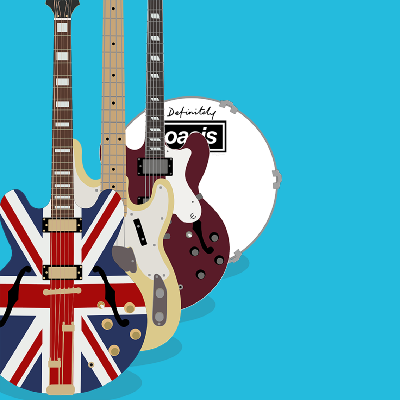